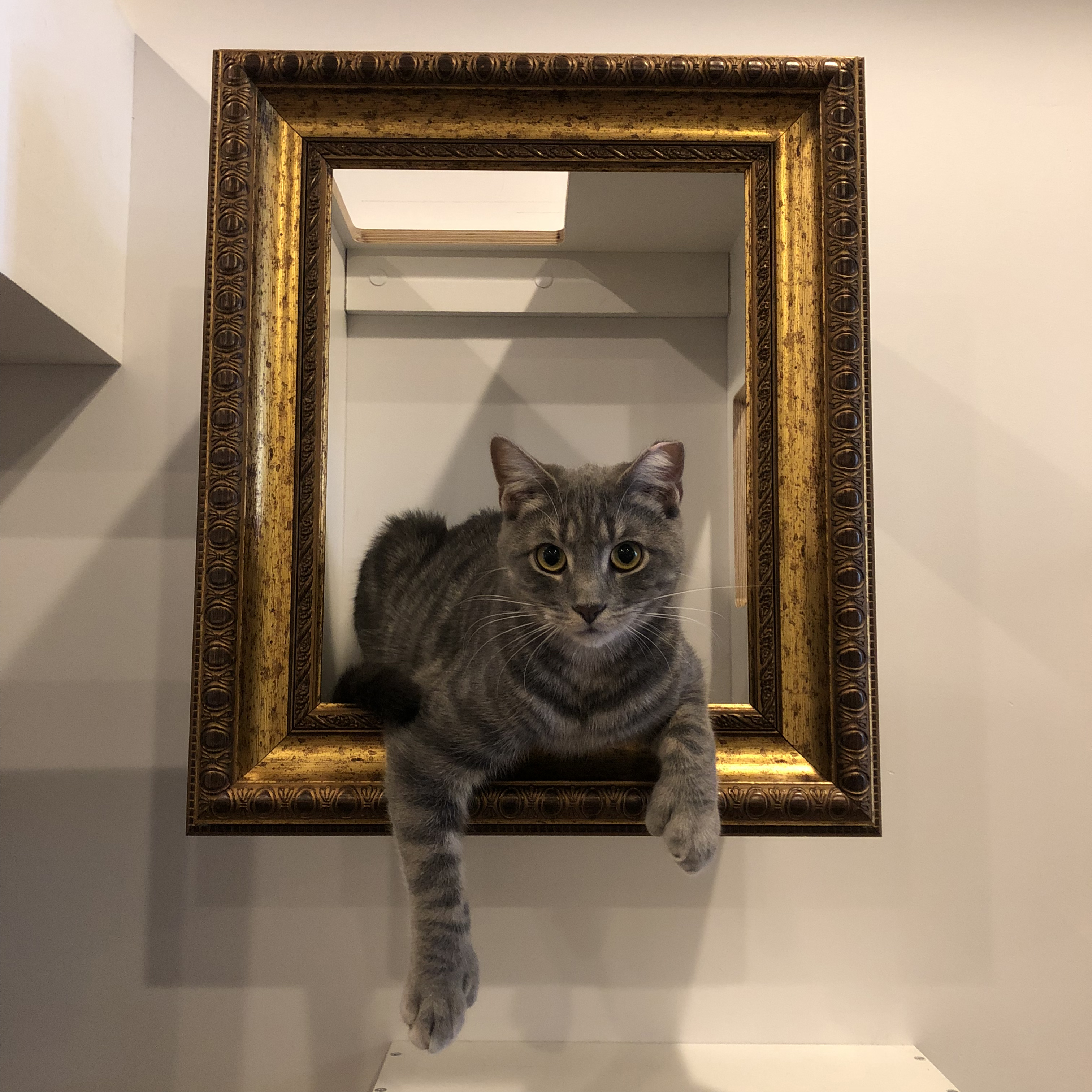 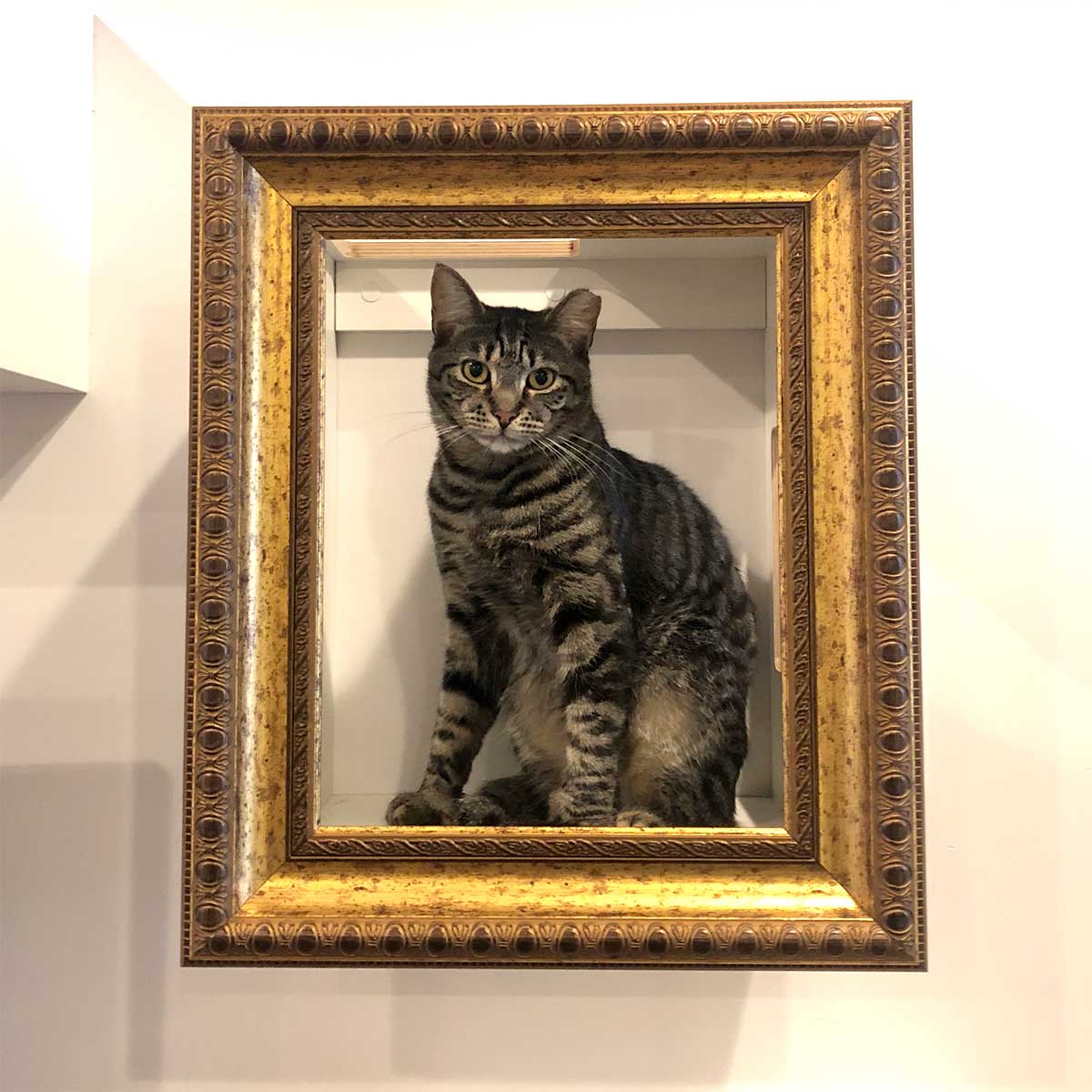 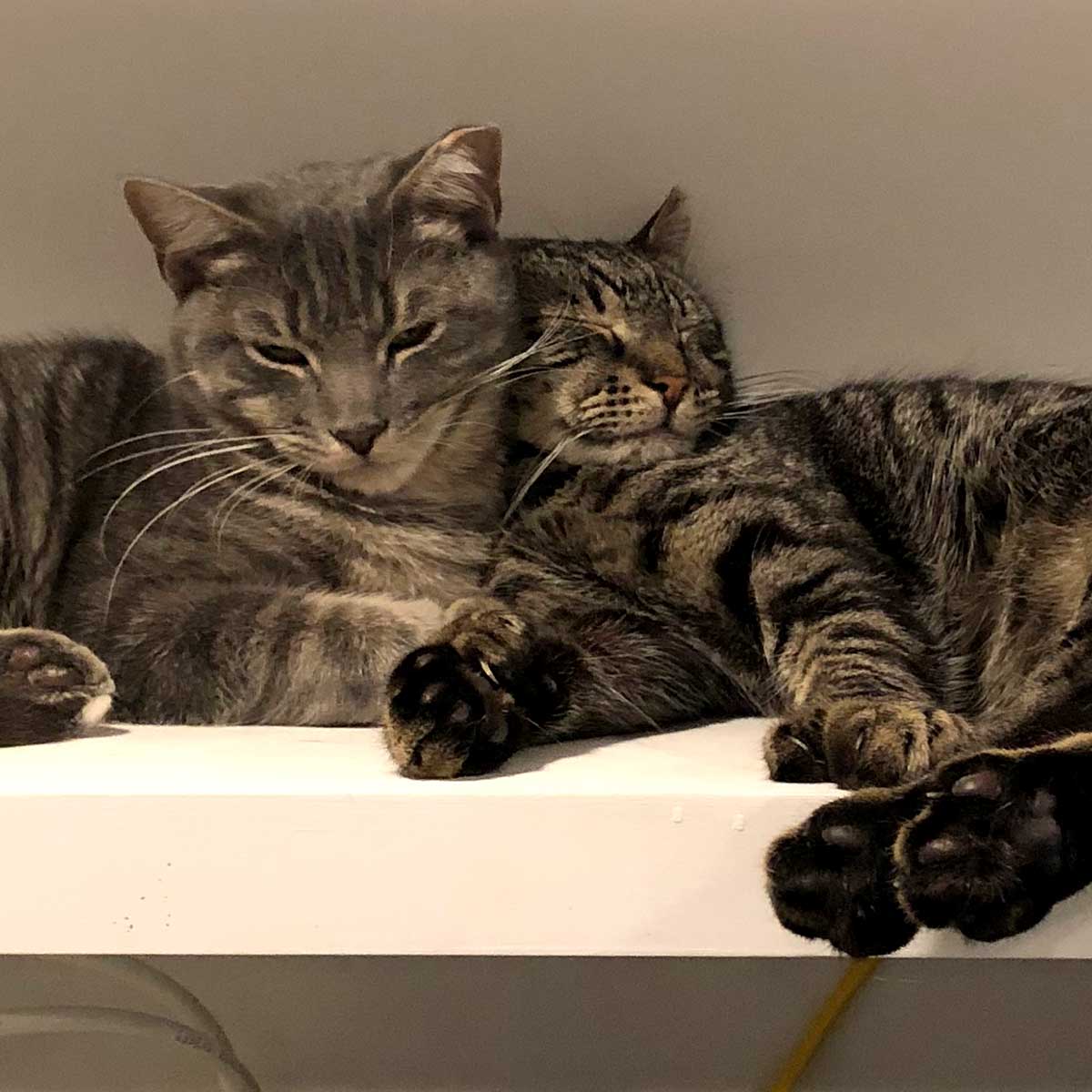 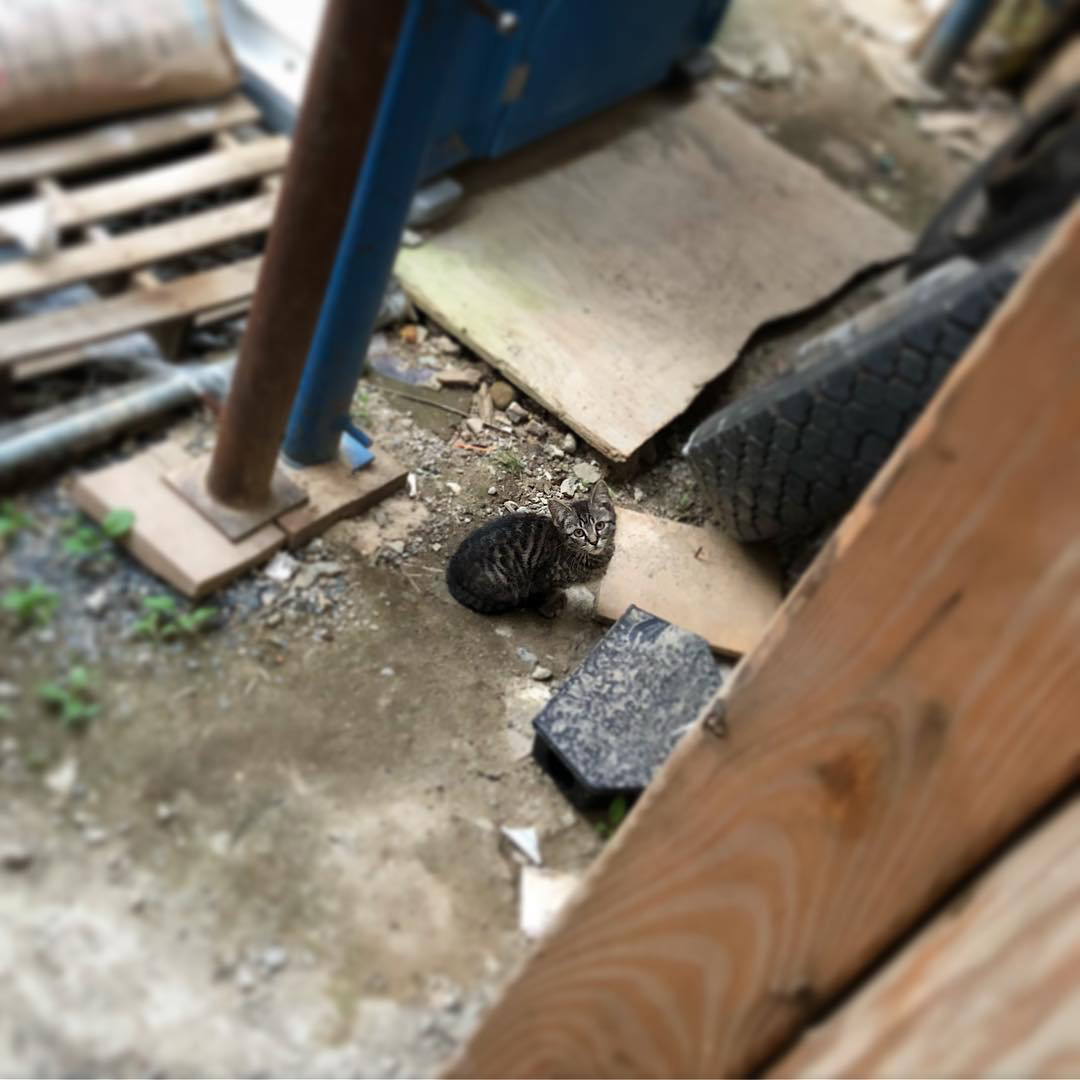 Scout: I got eyes on it! Over.

Bernie: Can you make the pounce? Over.

Scout: I think so… my extra toes will definitely come in handy here.

Bernie: Let me know if you need another double-paw or two.

Scout (attacking a pom-pom): Got it!!! Thanks for covering my back.

Bernie: No problem, cousin. Someday I hope we can work together in a bigger room.

Scout: Yeah – imagine a place where we could hunt for real mice!

Bernie: With no one forcing us to cuddle on their lap!

Scout: Maybe like a woodshop? Oh man, that would be heaven.

Bernie: I mean, I don’t mind humans… Heck, I even like being petted sometimes! I just don’t want to be tied down, ya know?

Bernie: And that’s why I love ya, kid. Nobody puts a pink collar on you!

Scout (disgusted): Blech! Do you think there is a human out there that can provide lifelong stability without needing so much attention all the time?

Bernie: That’s definitely the dream. And I’m holding out hope that the perfect job opportunity arises for both of us. (eyes narrowing) Hey, Scout – are you seeing what I’m seeing?

Bernie: You got it.

Sweet, playful and shy. Prefer the company of other cats and would love a place to patrol and hunt together!

Your donations help to support our work in so many ways. All of the cats under our care need veterinary care and most need to be spayed or neutered. They need food, a safe place to live while transitioning off the street and time for proper assessment so we can make the best placement for them.

Donations will help us to offer TNR training, maintain a trap bank and offer solutions for street cats in need. They help us fund special projects, such as transportation to other locations, public outreach and education campaigns to raise awareness about the importance of spay-neuter and the crucial need to keep intact cats indoors.

All donations make a

difference to our cats!

Visit our Amazon wishlist
Hold an online fundraiser for us